Twenty five year old Bontrice Hutton lives in Doulaston, St. John's GrenadaW.I.
As a young girl she has always aspired to become a fashion model and a business woman.
As her parents owned two boutique in her home town. growing up in the business of fashion contributed to the attraction of becoming a model.
She has spent most of her teenage life as a fashion guru to friends and family as well as a trendsetter in her community of Gouyave, St. John's. In high school she took part in various fashion shows as well as an advertisement for a clothing line developed by a close friend
Throughout her journey she has always been encouraged by friends and family to take it further but always doubted her ability to fit the criteria of the modeling world. With this vague outlook on modeling she shunned away from pursuing the career and fell back into the routines of life as an independent single mom, with a eight to four job.
In March of 2016 she had reached a breaking point in her present job and was given an ultimatum to leave, so she did and with that decision came a new approach on life and an eagerness to fulfill her dream of finally becoming a model. After signing on with IMA (Internal Modeling Agency) she was exposed to the training and preparations needed to become a professional model.
She has currently modeled for the Levels Mas band launch in her country, which is a major attraction as the carnival season approaches. She has also had her first official photo shoot with Mr. Michael Straley to develop her ability to sell designer clothing through photography.
The journey now continues today with great things ahead of her, she is now ready to have modeling become her career and sets out to encourage other young woman such as herself to do the same. 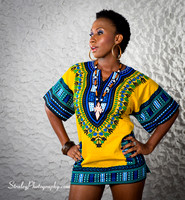 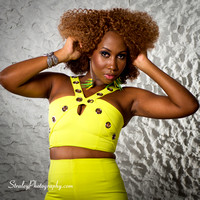 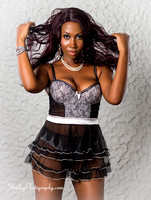 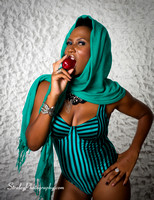