More about Quarantine Point in Grenada

Currently Quarantine Point is known for its recreational use. The relative seclusion, serenity, and commanding view of the site and surrounding seas, harbors, and boating traffic have secured its popularity as a picnic site.
It was known as Goat Point or Long Point, and its location as an isolated peninsula on the South West coast of Grenada was ideal. Several buildings were constructed there in 1892 following the abolition of slavery in Grenada. These were built to quarantine and isolate the victims of smallpox, yellow fever, malaria, and other communicable diseases common in the region at the time.
As the observation center for the port of St George’s for arriving indentured servants and British sailors, anyone arriving in Grenada and suspected of being infected with a communicable disease was immediately brought to the station for observation and isolation.
The Quarantine Station was used as an isolation centre until the mid-20th century, by which time most of the dreaded diseases were eradicated or under control.
Extract from an article in Now Grenada by Linda Straker.

I have also included the origianal high resolution of all of the files sent to the magazine whether they were published or not. 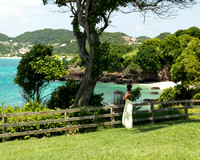 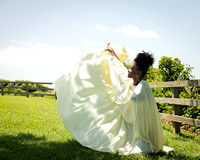 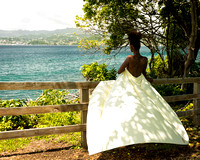 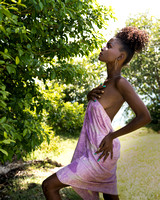 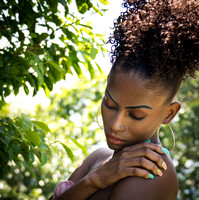 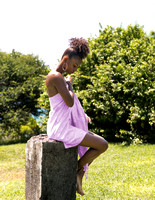 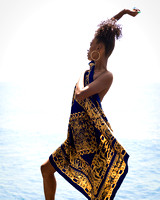 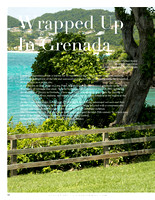 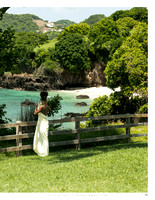 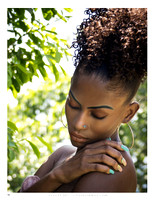 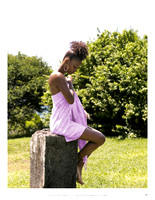 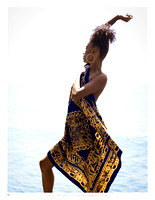 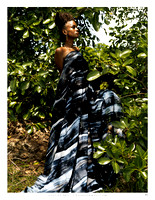